The kbbreview Retail & Design Awards 2022 winners have been revealed after an exciting night that celebrated the best retailers, designers and key players in the KBB industry.

The industry’s biggest, most prestigious and longest-running awards event took place on the evening of Monday, March 7, 2022, at the Hilton Birmingham Metropole, alongside the kbb Birmingham show.

Hundreds of kitchen and bathroom industry leaders and influencers attended the year’s best and biggest social and networking event.

The chocolate and sweet-themed party delighted guests with its spectacular visuals and special Willy Wonka host.

Andrew Davies, managing editor of Taylist Media, welcomed everyone to the event and the awards were hosted by TV presenter Vernon Kay.

After the trophies were given out, guests moved on to The Quooker Club and its Back to the 80s-themed party. Complete with Ghostbusters and the Back to the Future De Lorean cars, guests danced the night away to rock group Mad Hen and later power ballad specialist DJ Ultimate Power.

kbbreview managing editor Andrew Davies said about the event: “It is amazing to see everyone come together during the evening and celebrating the achievements of the past year. I want to thank our sponsors for helping us put on such an unforgettable evening.”

The drinks reception and champagne giveaway were sponsored by Hettich UK and the after party was sponsored by Quooker. Flova was the social media partner.

Special mention to our sustainability partners who helped us off set the carbon of the event and they were: Used Kitchen Exchange, Bathroom Brands, Acrysil Group and Insinkerator.

And just before the awards were presented, one lucky guest won a prize of £5,000 donated by Virtual Worlds after the audience took part in a specially devised game.

Richard Hagan won the Special Achievement award for his huge contributions to sustainability through his company, Crystal Doors. He has also been kbbreview’s Climate Change Champion for over a year and has a regular column in the magazine.

The Rising Star of the Year award, which is new for 2022 and sponsored by Quooker, was won by Rini Vanchhawng, sales and design manager at Anthony Mullan Furniture. The other new category for 2022, Supplier Team of the Year, was won by Virtual Worlds.

Kitchen Designer of the Year: project cost up to £30,000 Sponsored by Franke

Bathroom Designer of the Year: project cost up to £10,000 Sponsored by Sealskin duka

Kitchen Designer of the Year: project cost over £50,000 Sponsored by Samsung

Bathroom Designer of the Year: project cost over £25,000 Sponsored by Ideal Standard

Supplier Team of the Year Sponsored by kbb Birmingham

Installation Company of the Year Sponsored by SENSTEC

Rising Star of the Year Sponsored by Quooker

New Kitchen Retailer of the Year Sponsored by ArtiCAD

New Bathroom Retailer of the Year Sponsored by Flair

Kitchen Showroom of the Year Sponsored by InSinkErator

Bathroom Showroom of the Year Sponsored by VitrA

Kitchen Retailer of the Year Sponsored by Neff

Bathroom Retailer of the Year Sponsored by Roca

Tue Mar 8 , 2022
70s houses are primarily characterized by their distinctive red-brick texture. A 70s house took influence from many different architectural styles, but particularly Colonial and Mediterranean. In Australia, a typical house built in the 70s was a small, three-bedroom one bathroom home in either a rectangular or L-shape. The image of […] 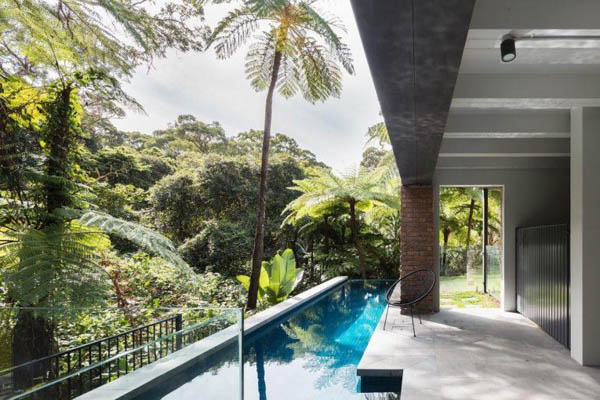