WATERVILLE — The Waterville Public Library is in the final stretch of a two-year, $910,000 renovation project that has resulted in the building being closed to the public while maintaining to-go services for lending books and other materials.

While the library closed in March two years ago due to the coronavirus pandemic, it continues to be closed mostly due to safety issues related to ongoing construction and the need to hire a handful of part-time staffers for open positions. In normal times, the library sees 200 to 500 patrons a day.

She said the last couple of years have been challenging with the ongoing construction and various disruptions, including difficulty finding qualified contractors, materials, supplies and labor. She said patrons and staff are anxious for the library doors to open, and that is the goal in 2022.

“I absolutely hope we’ll reopen this year,” she said.

Children’s room walls were replaced and a massive woodwork restoration project undertaken throughout the building. The work was done when the building was closed because of the pandemic, but even if the pandemic had not occurred, the closure would have been necessary, according to Rabideau.

“It had to be done for health and safety, either for people or the building,” she said of renovation work.

Jonathan Slack with the woodwork that he and his crew restored at the Waterville Public Library in downtown Waterville. Slack talked Thursday about the job while walking through the library. He said he restored and matched 15 miles of wainscoting during the project. Rich Abrahamson/Morning Sentinel

Some of the work in progress includes removal of the access ramp on the Elm Street side of the building and creation of stairs there, the replacement of a failing door on the lower level Elm Street side which is used as an emergency exit from the children’s room, the replacement of children’s room flooring and the reinstallation of collections and other items displaced by construction projects, Rabideau said.

The restored woodwork in the library is stunning as one walks through the door. During a tour of the building Thursday, Rabideau and Jonathan Slack, owner of J.S. Industrial Arts, pointed to large birch archways between rooms, mahogany window sashes and birch trim, door casings, ornamental buttresses and wainscoting, all restored to reveal the wood grain.

Slack and his crew also built book cases to match existing ones. In the reading room overlooking the Concourse on the fourth floor, the old book cases were removed, revealing the original wood wainscoting, and Slack built new ones using aged birch.

“We invented bookcases that would appear original to the woodwork itself,” he said.

Everything in the library, dedicated in 1905, was flawlessly constructed, according to Slack.

“The way that they built this 100 years ago is just admirable,” he said.

The library work has been a labor of love for Rabideau, who started working in a part-time, temporary position in 2010 as director of the library’s business, career and creativity center, and became director in 2018 when former director Sarah Sugden left. During Thursday’s tour, Rabideau pointed to the new, curry-colored carpet, as well as walls freshly painted in Navaho white by P&M Painting of Pittsfield.

“I think of this building as a palace for the people,” she said. “It has elements that are hard to come by in modern society, and it’s for the people.”

Newly restored woodwork, windows and shelves surround Pat Burdick, left, and Yan Xuan on Thursday as they completed archiving work in the large print room of the Waterville Public Library. Xuan is a student at Colby College while Burdick is on a sabbatical as the college’s director of special collections. Rich Abrahamson/Morning Sentinel

“I think the work that they’ve done on the library is a rebirth of the building and they brought it into the 21st century,” he said. “I think the craftsmanship and workmanship is fantastic, and Tammy’s vision for what the library can be is coming to life, and it’s wonderful.”

In the library’s fireplace room on the main floor, where tall restored windows overlook Elm Street, Rabideau noted that the old off-white paint was removed from the fireplace to reveal its original brick.

In the reading room, Pat Burdick, director of special collections at Colby College, and Colby student Yan Xuan were volunteering to organize the library’s archives, which have been in storage for many years. Burdick said Waterville residents in the late 1800s launched a library construction effort, which ultimately received funding from industrialist and philanthropist Andrew Carnegie.

“The whole story in itself is amazing because the Waterville Free Public Library was established in 1896 and by the early 1900s people wanted a building — they wanted a place to gather,” Burdick said. “People started to write to Andrew Carnegie. The city got behind it and came up with the required investment and the Waterville Public Library Association formed and the building was completed in 1905.”

In the children’s room on the ground floor, children’s librarian Liz Davis talked about how programs during the pandemic have included story walks and to-go craft kits with assembly instructions offered via Facebook.

The library, with a budget this year of $840,769, is funded by the city, 90%, and through fundraising, 10%. The City Council approved a bond for the renovations.

Please check your email to confirm and complete your registration.

Use the form below to reset your password. When you’ve submitted your account email, we will send an email with a reset code.

Sun Apr 10 , 2022
Monkey Business Images / Shutterstock.com Editor’s Note: This story originally appeared on Living on the Cheap. If you’re trying to create a new look in your bedroom or living spaces, you don’t need to spend thousands of dollars on new furniture or a remodel. With a little bit of imagination […] 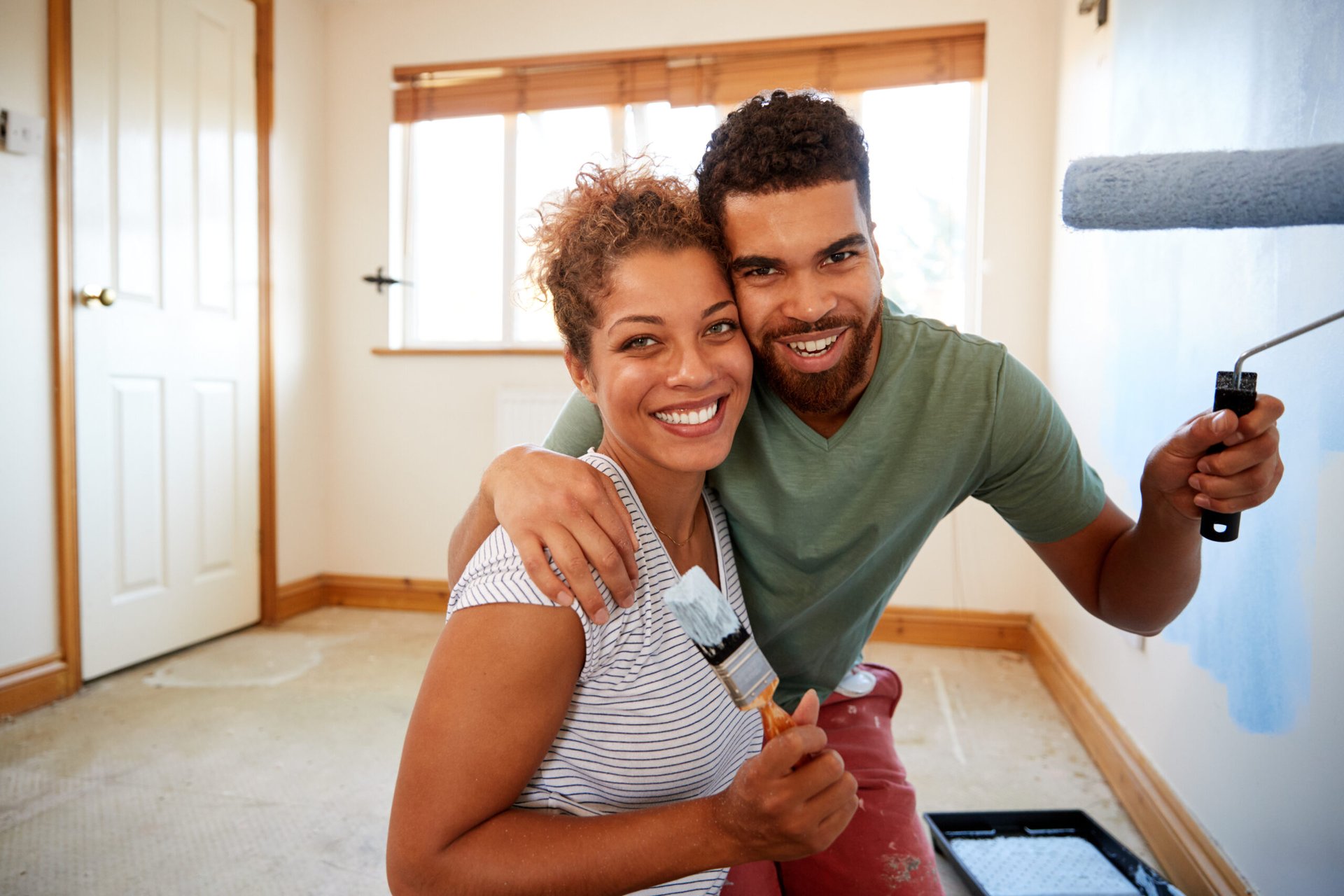