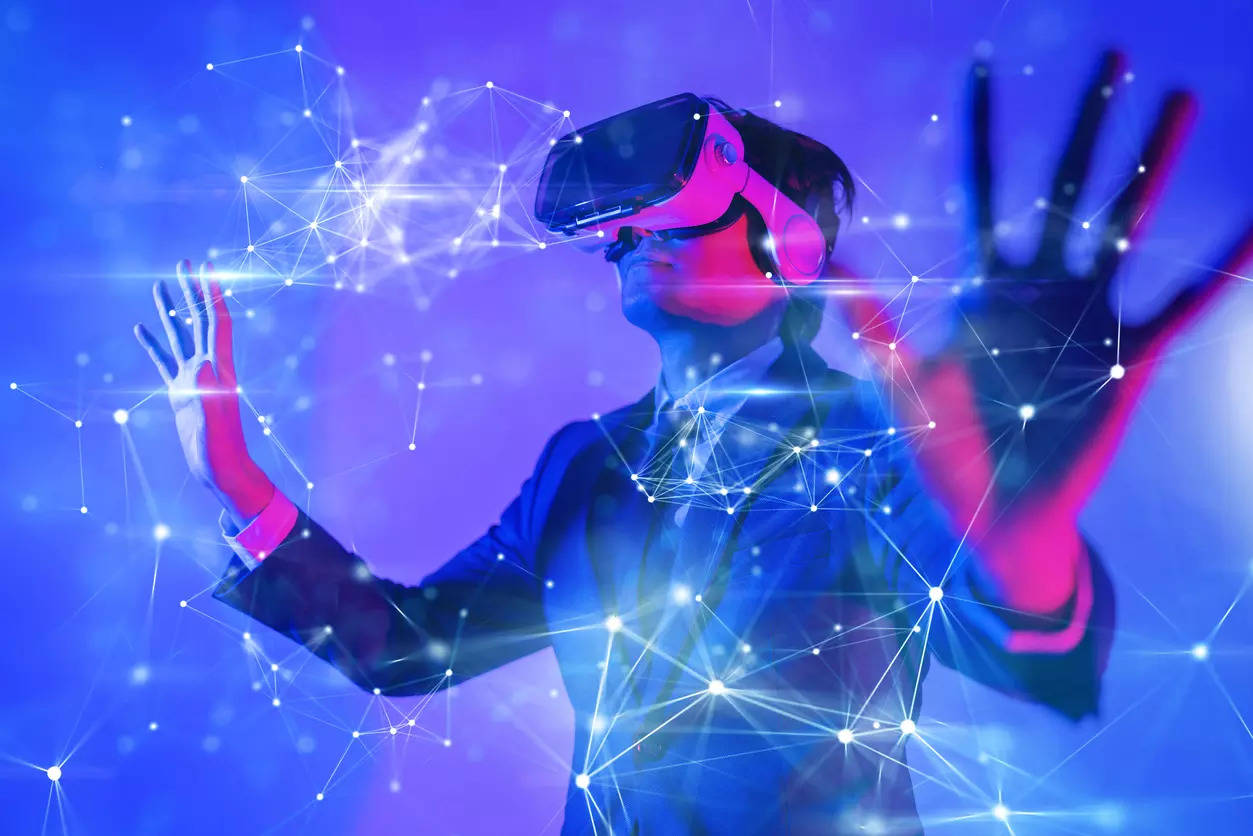 Talking about what science will create tomorrow in its true form of fiction, now, we are witnessing the emergence of Metaverse. Back in 1992, Neal Stephenson invented the term “Metaverse” in his novel Snow Crash, with an idea that people in the future would create a virtual world similar to the real world, using computers. 30 years later, that futuristic idea is now knocking on our doors as a reality. We may call metaverse the new internet, or a new way of life for people to interact, conduct business, and be more democratic in virtual society. But what is Metaverse? It is essentially described as a group of interconnected 3D virtual worlds that allows people to connect in real-time and form user-owned internet economies that diminishes the boundaries between the physical and simulated realms.

The metaverse is still emerging, and many of its key components have started to take shape to further revolutionize sectors such as e-commerce, media & entertainment, and real estate. This implies that numerous companies have started to shift towards the metaverse and be present where people can interact with each other in a virtual world. As the internet is evolving rapidly, these companies are also advancing to stay competitive.

But it’s more than just a new way of interaction, metaverse is a big business.
According to a report by Market Research Future (MRFR), the metaverse market is worth $21.91 billion, and will grow at 41.7% CAGR by 2030. If we are skeptical about the number and percentage prediction, we should look at what the internet did to the industry and how the valuation of Facebook, WhatsApp, and other social media applications have progressed over the years.

The metaverse is powered by the DARQ technologies which have all been out of the laboratories for many years now. However, Covid-19 happened, and the adoption by masses has accelerated mainstreaming of technology like anything. Numerous companies have started investing in the technology stack, resulting in more usage by people, and mass productions bringing the hardware costs down. The pandemic has rebooted the world, where work-from-home became the new norm and virtual meetings took over travelling. People are more connected than ever using video conferencing / calling, messaging, team chat apps. That is Round 1 of the metaverse war already won!

However, the metaverse aims to go a step further. It comprises of tools such as:

Realms of the metaverse

There are three such realms that look the most interesting:

Is this Nirvana then?

Still far from it. A lot of psychologists are pointing out the pitfall of the dopamine overdose. If Facebook and Twitter were releasing those hormones and giving a false high and a massive low, imagine metaverse adding octane to the mix. This could disconnect people even more from the reality around and can have unsolicited outcomes. Another concern is cybersecurity and what it means with billions of people moving in the metaverse without necessary safeguards. There will be checks and balances, but it’s imperative to have more checks to create the balance – is our technology mature enough to do so.But just like everything else with technology, it will be about how we utilize it. The metaverse is offering us a chance to create a world that is inclusive, ethical, and based on meaningful connections. It’s a magic in our hands – we can either use it to go on a dream ride or allow it to become our worst nightmare!

Mon Mar 14 , 2022
Next Friday, March 18, the Diversity in Design Collaborative will hold its first-ever Youth Design Conference in Motor City at the College for Creative Studies. Aimed at students of Detroit public schools and other young members of the local community, the day-long event will offer 12- to 18-year-old kids the […]