Skip to content
Momentum is mounting to save Melissa Lucio from execution.

On April 27, the South Texas woman convicted of killing her 2-year-old child Mariah in 2007 is set to die by lethal injection. But advocates say her daughter died after an accidental fall down the stairs. They argue that Mariah’s death was a tragedy, one that Lucio shouldn’t have to pay for with her own life.

Eighty-three state representatives recently wrote to the Texas Board of Pardons and Paroles asking that Lucio be granted a reprieve or clemency. Now, more than half of the state Senate is joining the movement.

In a letter Wednesday, 20 Texas senators asked the board to stop a “miscarriage of justice” that could work to erode the public’s trust in the state’s legal system. Many legal experts have questions regarding Lucio’s guilt, and her case has gained renewed interest thanks to a Hulu documentary.

Led by Brownsville state Sen. Eddie Lucio Jr., who is not related to Melissa Lucio, the lawmakers insisted that capital punishment would not translate to justice for Mariah.

“Instead, it will cause more suffering for her siblings, grandmother, father, aunts, and uncles, who lost Mariah 14 years ago and who are desperate not to lose another family member,” the letter reads. “A commutation, or at a minimum, a reprieve, would prevent further harm to a family that has experienced tremendous hardship already.”

The state must ensure that it never executes someone who’s innocent, the letter states. Although eyewitness accounts point to the fact that Mariah fell, there aren’t any accounts that indicate Lucio had committed murder.

“Ms. Lucio’s case is one that gives even proponents of the death penalty pause,” the letter continued. “Doctors who recently reviewed the autopsy — including a leading specialist from The University of Texas Medical Branch — concluded that the jury heard false testimony about whether Mariah was abused.”

A great @wfaa update tonight on our continued fight for justice for #MelissaLucio and her daughter Mariah. We are prayerful, hopeful and expectant. And we aren’t letting up. Catch my full interview with @JasonWhitely on WFAA Inside Texas Politics this Sunday morning. #txlege pic.twitter.com/wG3LoWaT3I

Republican state Rep. Jeff Leach of Plano, who helped to spearhead the lower chamber’s effort, said during an interview with WFAA that the legislators will press on. “The April 27 execution date is still set,” Leach said, “and until the pause button is pushed and it’s removed from the calendar, we’re not going to let up and we are not going to rest.”

Traditional Home Sitting On More Than An Acre Going For $779K

Fri Apr 22 , 2022
GERMANTOWN, MD — This Germantown home for sale has a beautiful backyard, with a brick patio, hot tub and a large expanse of grass. Inside there’s an office, recreation room with a wet bar, a mudroom and more. The kitchen has granite counters, stainless steel appliances, and a breakfast area. […] 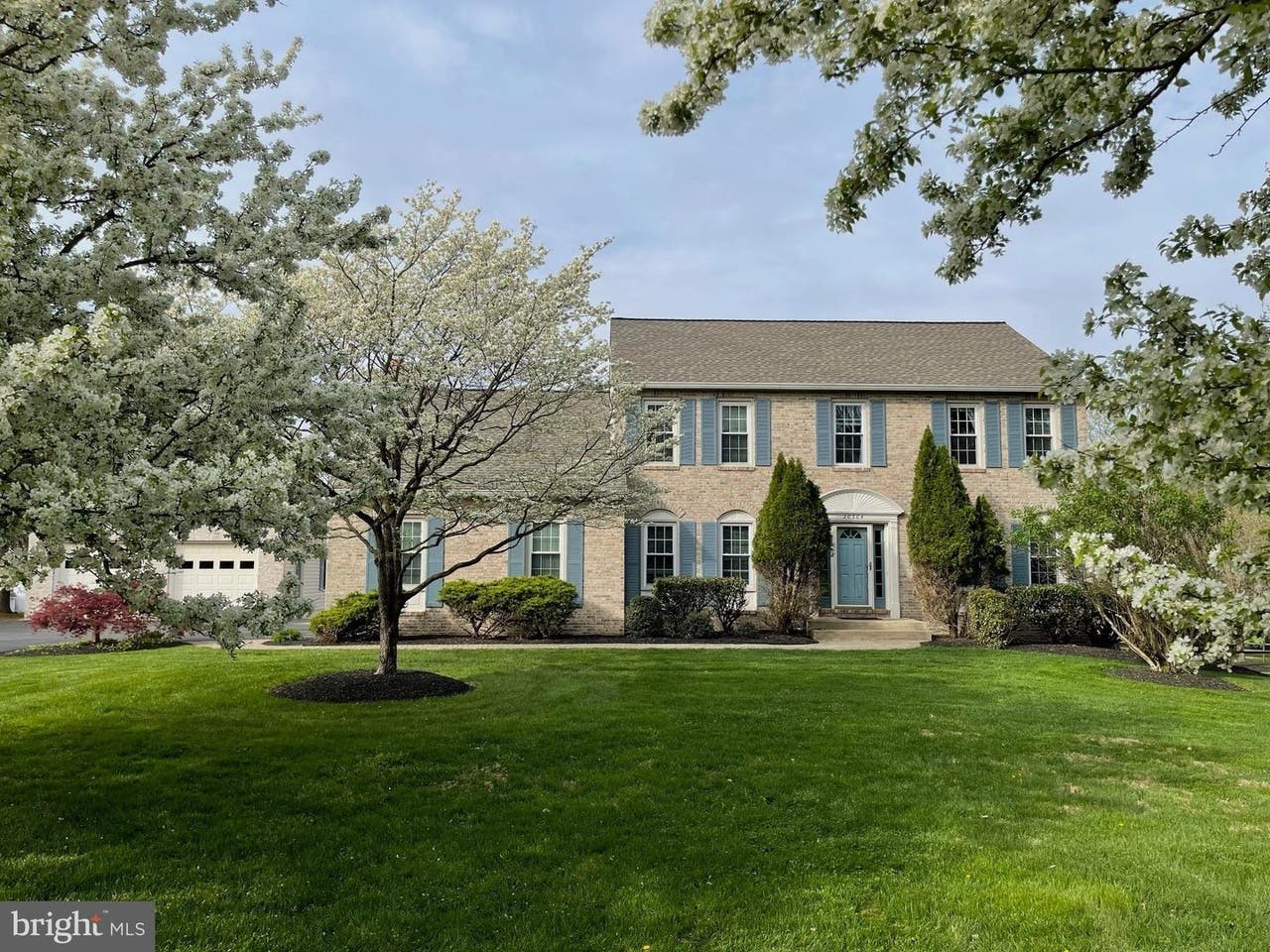