In 2011, when Leo Brooks first went with his real estate agent to see this property in McLean, Va., he didn’t go into the house right away. Instead, he wandered to the back of the house, where he was smitten.

“I walked through their side gate, came into the backyard,” he said. “It was just amazing. It was summertime, and [there were] all these beautiful plants. They had this gorgeous pool and a private setting. Right then, I told myself, ‘I don’t know what it is going to look like on the inside, but it’s going to be hard not to take this, just based on how the gardens look.’ ”

Distinguished homes for sale in the D.C. region

The house, which he calls a “cottage in the woods,” was built in 1963 but has been expanded over the years. The gabled roofs give it a storybook appearance.

Five years after buying the property, Leo and his wife, Debbie, undertook a renovation of the house and gardens. They hired McHale Landscape Design for the exterior and Akseizer Design Group for the interior.

“What’s nice is when you have people that are magnificent but you can also collaborate with,” Debbie said.

Much of the exterior renovation involved uncovering and refreshing. Azaleas wrapped around the swimming pool, concealing it. Large oaks and poplars ringed the property, obscuring a view of the house.

“You couldn’t see the character of the house because there were so many trees in front,” Leo said.

Ten large trees were removed. The azaleas and other plants were transplanted to other parts of the garden. The English gardens were laid out in a more formal arrangement. Debbie said only about 40 to 45 percent of the plants are new.

The greatest challenge was “trying to marry the old with the new,” Anthony Cusat, who is a senior landscape architect with McHale and led the renovation, told Home & Design magazine. McHale received an award of distinction for the project in 2019 from the Landscape Contractors Association of Maryland, D.C. and Virginia.

With plants staggered to bloom at different times, the Brookses have an ever-changing landscape as well as a secluded oasis.

“It’s very private,” Debbie said. “Wherever we could see an adjacent rooftop, we added another tree.”

McHale also put a fireplace in a gazebo on the grounds, built a large courtyard with a fountain on the side of the house, and created what Leo calls his “man cave” — an outdoor kitchen with a grill, refrigerator, television and high-top seating.

Akseizer Design Group helped renovate the kitchen and the owner’s suite. The owner’s bedroom has a fireplace and a 15-foot vaulted ceiling with wood trusses. Glass double doors open to a covered deck with automatic screens. The bathroom is done in a style Debbie calls “British formal.” It has a heated floor, double vanity, separate shower and soaking tub, a fireplace, and a television. Large dressing areas have built-in shelving and cabinetry.

The four-bedroom, four-bathroom, 5,000-square-foot house on just under an acre is listed at $3.5 million.

Sat May 28 , 2022
For the first time in two years, the 250-pound solid bronze doors to the most exclusive crypt in town will reopen at Wilhelm’s Portland Memorial Mausoleum. The century-old Rae Room, holding the marble sarcophagi of a lumber baron and his scandalous second wife, is closed to the public 364 days […] 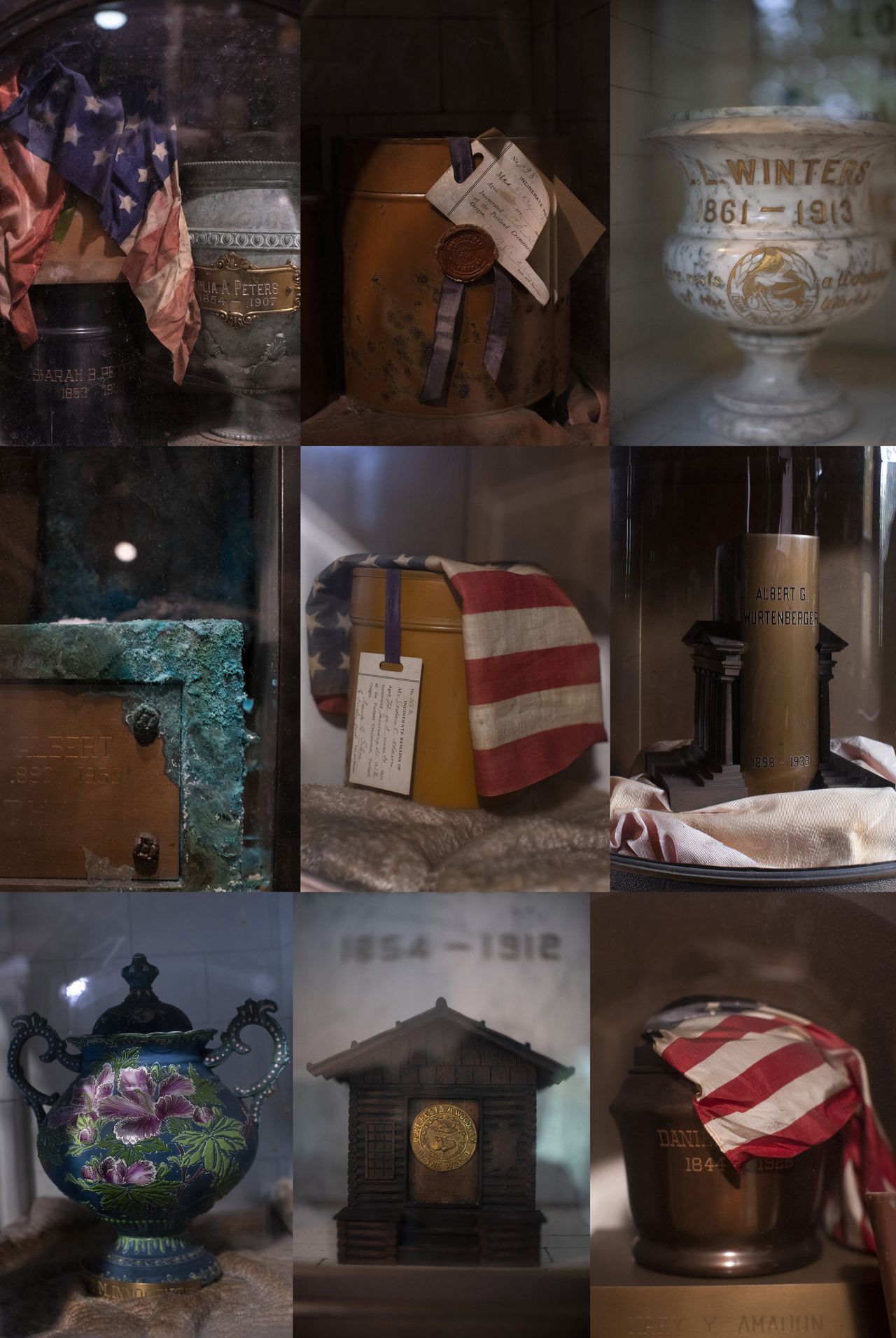