The more you make, the more Uncle Sam takes — most of the time.

If you’re one of the biggest companies in the U.S., you might even enjoy a negative tax rate.

That’s according to a recent analysis by the Center for American Progress, which took a look at publicly available investor filings of the largest American companies by revenue — the Fortune 100 — and identified the ones paying the least in taxes. It also noted “other large, notable companies pay similarly low rates.”

Here’s a look at the Fortune 100 companies paying the least in taxes in terms of their effective tax rate.

What is an effective tax rate?

In theory, corporations pay a federal income tax rate of 21%.

However, this figure applies only to their taxable income — meaning the portion of their income that is subject to federal income tax — not necessarily their total income.

The figure representing the amount companies pay in taxes as a percentage of their total income is called an “effective tax rate.” These are the actual tax rates being discussed here. Here’s how the Center for American Progress explains its calculation:

Add that to the list of reasons why Bank of America is Americans’ most hated bank.

The next time you’re filling up the tank, think about the few extra gallons you could get out of a million bucks or two. (More seriously, here are “7 Smart Ways to Save Money at the Gas Pump.”)

Exxon’s not the only fuel company enjoying ultra-low taxes. Chevron earned a similar figure for 2021 — $9.5 billion — but paid even less in taxes, just $174 million.

Insurance giant MetLife snatches its money away from Uncle Sam even quicker than the Peanuts’ Lucy pulls the football out from under Charlie Brown. It paid only $62 million in federal income taxes on $4.8 billion in U.S. earnings last year.

The automaker engineered its way to paying just $102 million in federal income taxes on $10 billion in U.S. earnings for 2021, according to the Center for American Progress.

GM didn’t make quite as much as Ford last year — $9.4 billion — but it beat Ford in at least one area, giving up only $20 million in federal income taxes.

Broadband company Charter Communications (owner of Spectrum), along with the remaining companies on this list, managed a neat trick: Despite making billions last year, they managed to get tax refunds.

Charter reported $6 billion in earnings and netted a tax refund of $12 million.

You might say insurer AIG, which you may recall received a pretty hefty federal bailout in 2008, is once again collecting from the American taxpayer. The company owed no federal income tax on $9.8 billion in earnings for 2021 and instead scored a tax refund of $216 million.

Chemical maker Dow concocted a $46 million refund on $1.5 billion in earnings for 2021. The first page of its annual report, titled “How Do We Deliver a Sustainable Future?” does not mention paying taxes in its answer.

Most amazingly of all, the world’s largest telecommunications company, AT&T, reported an income tax benefit of $1.2 billion for its $29.6 billion in 2021 earnings.

Disclosure: The information you read here is always objective. However, we sometimes receive compensation when you click links within our stories.

Fri May 13 , 2022
Three generations of the Hetherington family are responsible for the architectural design of more than 100 homes on the city’s South Side. This weekend, the Beverly Area Planning Association(BAPA) is partnering with the Ridge Historical Society to offer tours of some of these homes along with a photo exhibition highlighting […] 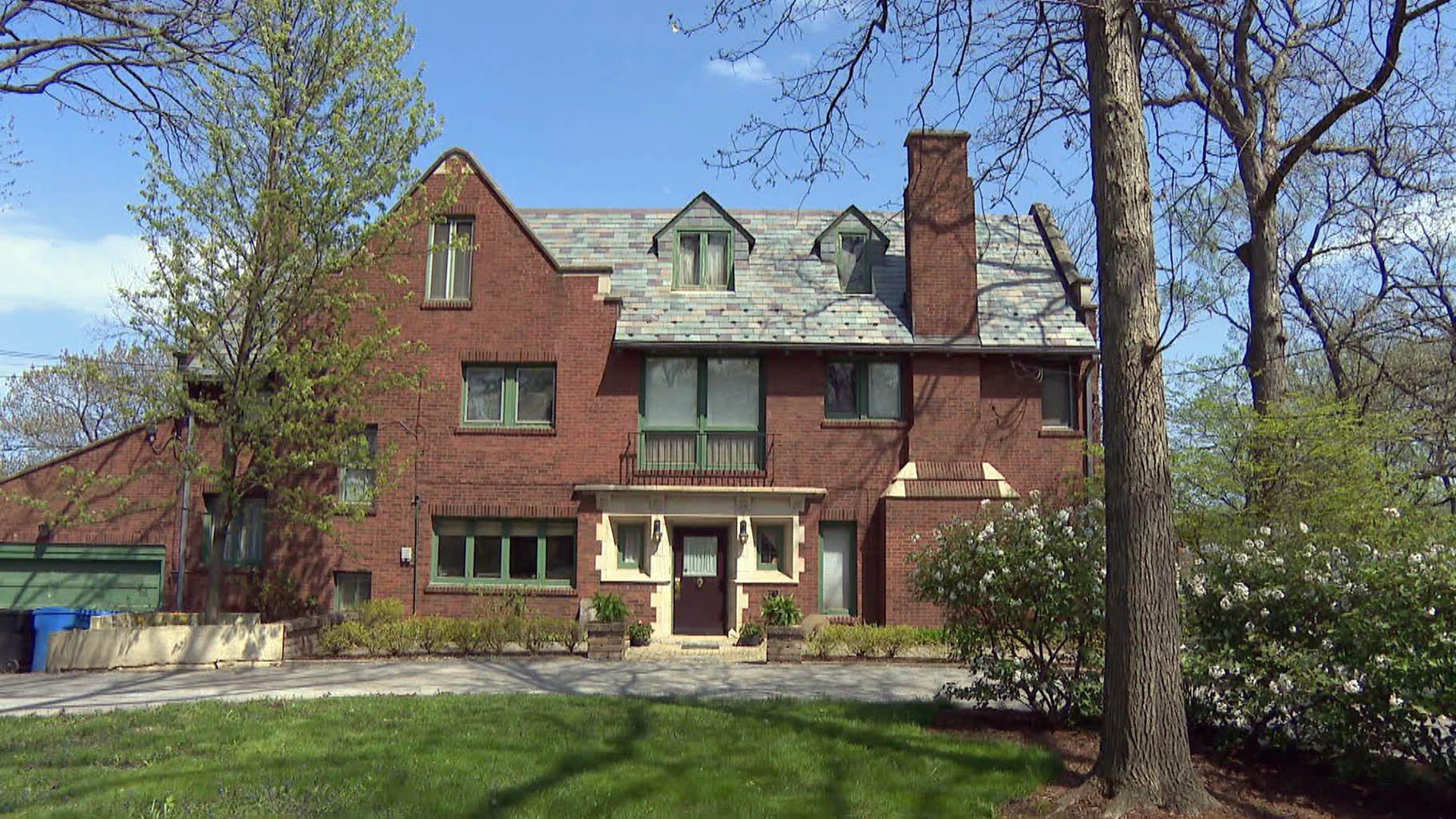