EDITOR’S NOTE: Tuesday’s council meeting will be online only. The access code for call-in participants has changed.

PORT ANGELES — The Port Angeles City Council is expected to accept a $100,000 housing development grant when it meets Tuesday.

The state Department of Commerce has awarded Port Angeles a Housing Plan Implementation Grant to develop pre-approved Accessory Dwelling Unit (ADU), duplex and small lot house design manuals and prototypes, as well as deferral of permit and planning review fees and utility connection charges for affordable units, according to the agenda memo.

Goals are to be reached by June 2023. Several opportunities for public participation are expected.

Affordable housing development is a top priority of the city council, the staff memo said, adding that the work fueled by this grant will both increase residential building capacity within the city and decrease total costs of new housing construction.

“The project will build on the land use code work accomplished in the prior two years to build residential capacity including expanding Accessory Dwelling Units allowance to all residential zones, expanding allowance of duplexes in the city’s largest residential and low-density zoning districts (R7 and R9),” the memo said.

In addition, the city has adopted a form-based code in all commercial zoning districts that allow multi-family residential development as well as an infill exemption and an increase in the division or redivision of land through a short subdivision process from four to nine lots, the memo said.

The public will be able to weigh-in on the plans via the city planning commission and a public workshop opportunity on updated fee schedules and connection charges, staff said in the memo.

Also Tuesday, the council will consider applying for a youth athletic field grant for Erickson Playfield tennis court, and develop a plan to meet with Clallam County commissioners to discuss the next steps in siting a public safety facilities building.

The city has been working with the Peninsula Tennis Club on a state Recreation and Conservation Office grant to repaint the Erickson Playfield tennis courts and add lighting to extend the use of play.

A new public safety facility would provide an expanded, safer place for the county emergency operations center in case of an emergency such as a massive earthquake and also would offer an expanded area for Peninsula Communications, which provides law enforcement and public safety dispatching.

The council disregarded a city-owned site at West 18th and South L streets after hearing complaints from residents who want the empty lot to continue to be used as a practice field for youth sports.

Instead, the council will consider an alternate site at 19th and O streets which is owned by the Port of Port Angeles and was recommended by county officials.

The full agenda of Tuesday’s meeting can be found at https://www.cityofpa.us/583/Meetings-Agendas.

Tue Apr 19 , 2022
When Jan O’Brien and Craig Hartman first set foot on an undeveloped rural plot of land along Chalk Hill Road southeast of Healdsburg, they were initially a bit unsure, though that quickly changed. “There was just a little truck path to the top of the hill, and we came up […] 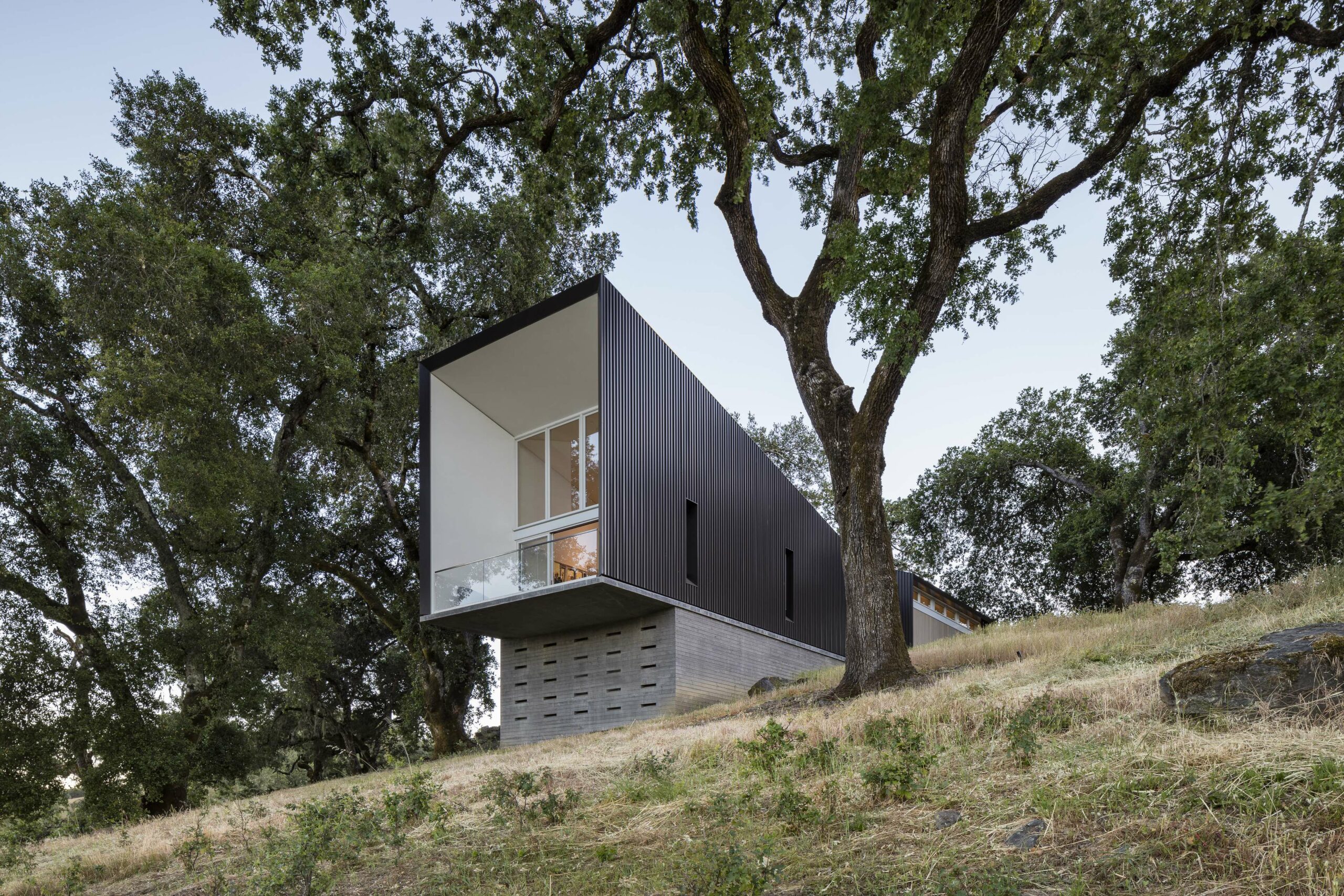