Sage Oak Memory Care houses 16 beds each in five buildings, with an administrative building front and center. But this Lake Charles, Louisiana-based community looks more like a cottage neighborhood than a standalone memory care community.

By splitting 80 beds into five separate buildings, the community’s designers prioritized personalized resident care with smaller buildings, while maintaining the logistical and financial advantages of a so-called “big-box” community.

Creating a community with the advantages of both a small and a large senior living operator was the vision of Sage Oak Assisted Living and Memory Care CEO Loe Hornbuckle.

The best-of-both-worlds design, coupled with prioritized dining and social spaces, earned it top accolades from the judges of the 2021 Senior Housing News Architecture & Design Awards in the “Best Standalone Memory Care” category.

The development of The Sage Oak of Lake Charles began in 2019 with a simple, but disruptive concept – combining the feel and comfort of a 16-bed community with the functionality and logistics of an 80-bed community.

Hornbuckle recalled he drew the original floorplan on a napkin and handed it to the project’s architectural firm, Greenleaf Lawson.

From the get-go, “they wanted this to be different,” said Justin Greenleaf, principal architect of Greenleaf Lawson Architects.

Senior housing design firms will often have to take a developer’s vision and propose a compromise that provides the best care for the residents within the constraints of the project. But for this project, the concept was always to marry an 80-bed operation with the care of an intimate 16-bed building.

“These owners really stuck to what they wanted,” Greenleaf said.

, Larger communities have specific advantages, according to Hornbuckle..

“If you have 80 beds, then you have enough revenue for every position that you need… an executive director, an assistant ED, an assistant director of nursing,” said Hornbuckle.

So, one major goal of the project was to redirect more of the operating budget to achieving a caregiver ratio of roughly 5 caregivers to every resident while eliminating the “institutional” feel of a big box. The project’s designers helped achieve that by creating more touchpoints and more opportunities for human interaction.

To keep human interaction at the forefront of the Sage Oak of Lake Charles experience, each of the five buildings has a large common area that includes a space for games, an open kitchen, and a dining area, all of which can be easily seen from a nurse’s station in the crossroads of the common area and the foyer. Among the amenities in the common room are an office, hair salon, library and a computer center.

Perhaps the most notable feature of each building at The Sage Oak of Lake Charles is the open kitchen and dining area, which allows for residents to watch and participate in meal preparation, an activity central to memory care programming.

“It turns into a hibachi-type experience for the residents,” said Hornbuckle. “So, when you come on our campus, there are five meal services happening, not one.”

An added benefit to this style of kitchen is food quality and freshness, as residents are much closer to where their meals are made.

Typically, resident suites are designed with a common room or sitting area that Hornbuckle found to be wasted space. So, he wanted to move to a more novel concept with this design.

“The rooms are designed to be efficient and small on purpose to funnel residents to the common area as much as possible,” he said.

He added that this strategy creates operational advantages due to the fact that it’s easier to ensure resident safety if residents are socializing and congregating in the common areas where support is close by.

“We liken our situation to a hotel room in Vegas,” he said. “You don’t spend a lot of time in the room – you’re out and about.”

The bedroom areas at The Sage Oak are divided into four quadrants, called wings, to preserve the intimate feel, with hallways specifically designed to be as short as possible so as to illuminate the institutional feel of the space.

Each residential suite differs slightly in size allowing for product and price differentiation and includes its own private bathroom with a zero-entry shower.

The buildings use fiber optic wireless technology so that residents can virtually visit with friends and family when they can’t visit in-person. The campus also has a standalone office and leasing space, allowing for safe separation from outside traffic – a safety mechanism in the Covid-19 pandemic.

As is typical with most senior living construction projects, the project also had to win approval from the local community. In the end, it won unanimous support from the local planning commission and praise from Lake Charles Mayor Nic Hunter.

Work on the project began in 2019. Building a memory care community meant to look like four large houses was already not an easy endeavor, but the project was also hit by some external challenges that were unprecedented in scope.

Lake Charles, Louisiana made national news in 2020 as the first American city to have two named tropical storms or hurricanes –Laura and Delta — make landfall in the same hurricane season. Months later in 2021, winter storm Uri wreaked havoc on the southern U.S., followed by extreme flooding in May.

In all, the Lake Charles community experienced four federally declared natural disasters within a 12-month period, all of which took place during the project’s construction timeline.

The Sage Oak’s unique design also presented challenges for subcontractors. In order to create a community with adequate safety and care while maintaining the intimate home, the design required pairing commercial construction with residential construction, and that can be tricky when seeking subcontractors, according to Hornbuckle.

“This project is very unique because it’s one of the few times you’ll have subcontractors from different disciplines [of construction]coming together,” he said.

All in all, the project was more than a year and a half behind schedule, and came out over budget, according to Hornbuckle.

“Between Covid and the aforementioned weather events, we had plenty of adversity,” he said. “We were more than a year and a half behind schedule and we certainly ended up over budget.”

That same community survived Laura, Delta, Uri, a massive flood, and Covid-19 alongside the developers, designers, and contractors who built The Sage Oak of Lake Charles. That community continues to support it.

Now open, the community has five 8,500 square-foot houses with 16 residential suites. To date, the community has not reported a case of Covid-19 among residents or staff, and Hornbuckle credits design features like the standalone sales office as helping to prevent the spread of the coronavirus.

The Sage Oak of Lake Charles is currently averaging about three deposits per week and Hornbuckle believes the community will hit its occupancy goals by nine months post-opening.

Gracyn Robinson, former Sr. Designer with LWDA Design who is a candidate at Brown University to obtain her Master of Science in Healthcare Leadership and one of the judges involved in the SHN Architecture and Design Awards, gave Sage Oak of Lake Charles top accolades e.

Robinson noted that the community meets both the goal of being a purpose-designed facility as well as a patient-centered care model.

“There is no institutional feel,” Robinson said of the project. “From participatory dining … to zero-entry transitions both at the entrance and through the interior, this community is well-informed and expertly achieved.

Other design features, like the open kitchen concepts, have also paid off. Today, residents are conversing about recipes as they watch chefs prepare their meals, discussing topics such as how local fare like roux and gumbo are made, Hornbuckle said.

Another testament to the community’s success is the fact that the vast majority of the current residents of The Sage Oak of Lake Charles – Hornbuckle estimates 75% – came from other memory care communities in the area.

But perhaps the true measure of a successful development is whether the companies involved will repeat the project elsewhere. And in this case, the answer is a resounding yes.

“We’re really in a position where I think this new product is going to dominate the marketplace,” Hornbuckle said.

The Sage Oak will open a similar community in Denton, Texas this May. 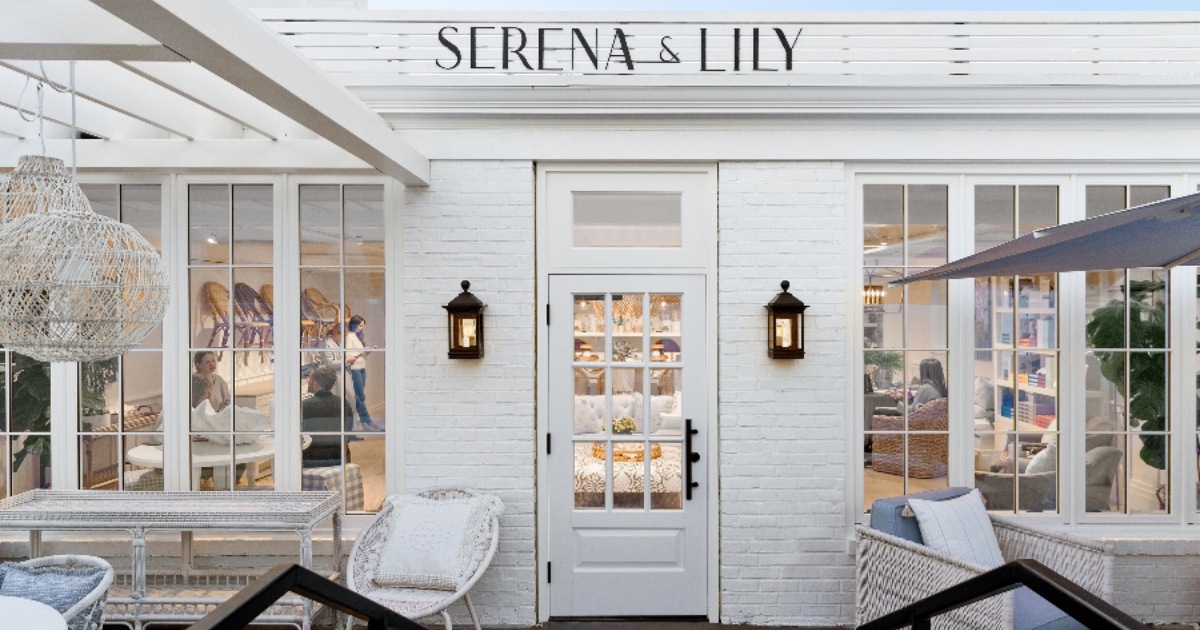